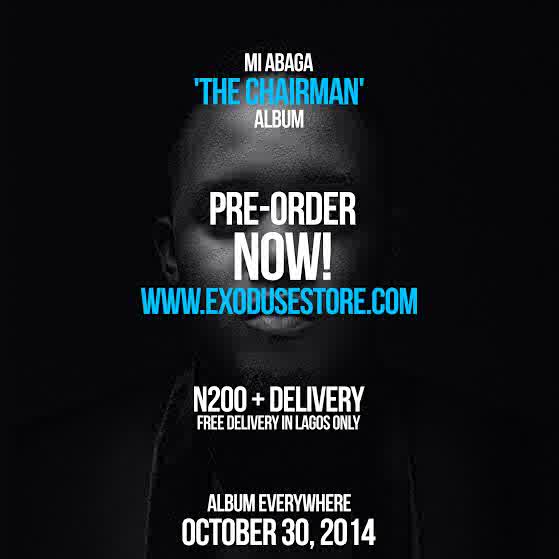 Hold on! The album is not officially available for retail but the management company decided that there would be pre-order sales of M.I’s most anticipated third studio album already titled “The Chairman”.

Guess what? It’s sold 30,000 copies in just 30 minutes of the album being made available for pre-order.

For now, the retail date still remains October 30 (unless otherwise stated). The Chairman season is finally here, don’t be left out!

Sensational dance-hall/Afro-pop singer Innocent Uweh known as ‘Slinkee Ice’ comes through with his hit single “Killing Me”.
Killing Me was produced by top Nigerian producer Peddy.
Listen to this joint and i bet you, you will put it on replay.

END_OF_DOCUMENT_TOKEN_TO_BE_REPLACED 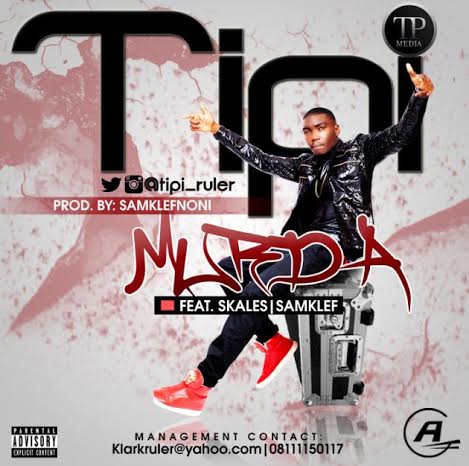 Lemon B premiers his first official single “Fine Girl” featuring Maxwell.
“Fine Girl” is a song that talks about Love, Care and Harmony experienced in every relationship.
In Lemon B’s words “It’s so good, when I remember how cool she is, When I look around the world all I see is that you are the right girl for me because you are my Fine Girl”.

END_OF_DOCUMENT_TOKEN_TO_BE_REPLACED 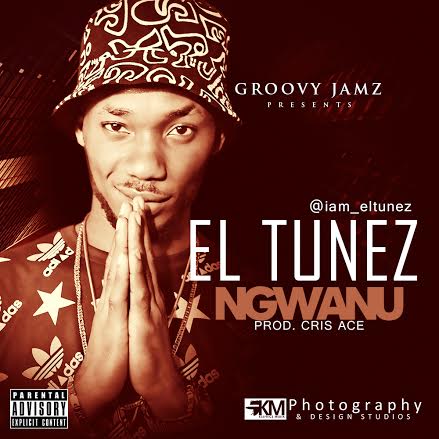 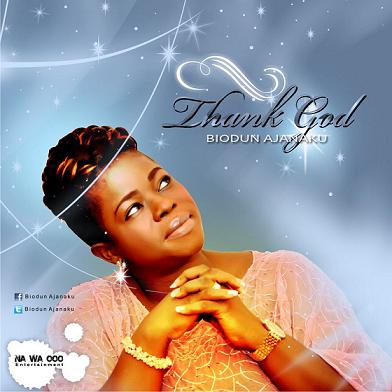 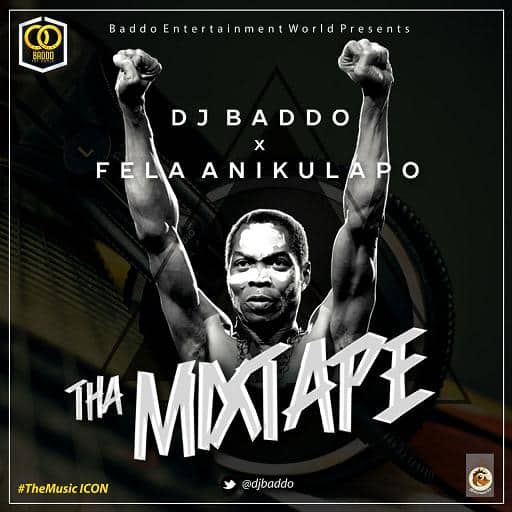 Consistency is a key to success in the Entertainment industry and the CEO of Black Boys Entertainment T.Touch aka Da Rude Boy Ambassador is on the right path following his consistent delivery of hit music to his loving fans.

END_OF_DOCUMENT_TOKEN_TO_BE_REPLACED

Sequel to their remarkable musical prowess depicted in Sweet Potato audio and video, Leu-Bex Music Group “LBMG” cash cows “Fric P, Daddy S and Lil’phry” presents their new hip hop single “SUCCESS”, featuring the Ghana-based Nigerian rapper “Flingz”.
“Success” is the official sophomore single from the trio, after sweet potato. As it sounds, “Success” is a dope joint inspired by the tussle and struggles in getting to the top of the game.

END_OF_DOCUMENT_TOKEN_TO_BE_REPLACED

Supreme Touch Records unveils the much anticipated remix of the single “I Dey Feel Am’ performed by Mr Steps Up.
The Official version of this song received massive acceptance Worldwide as it was tagged “A Song That clearly Shows The Goodness of God in The Life of His Children and the Good-life they enjoy because they believe and have an undying faith in Him (God)”.